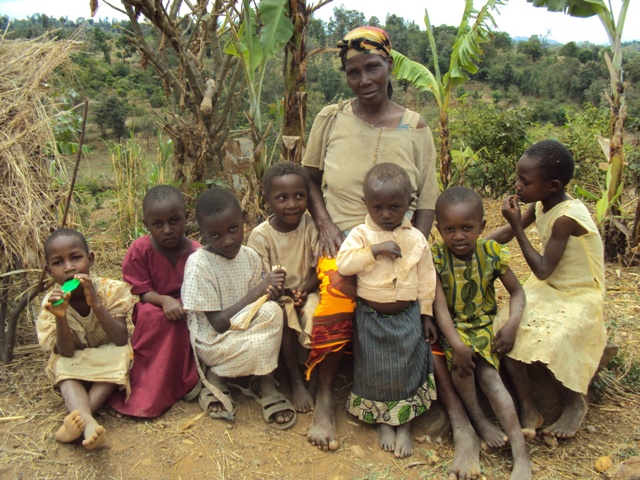 Today is International Day of Charity. A day that recognises the vital role that charity plays in alleviating human suffering. A year ago this month we set out on the nerve-wracking journey of building Speak 31 from the ground up using nothing more than our overwhelming desire to help make a change, and our obedience to follow God’s calling on our lives.

In Kenya, the biggest cause of poverty is the lack of access to clean water and adequate health care, leading to extreme health problems. The majority of natives live in rural communities where clean water is scarcely available. Open defecation is practised and this floods the villages during the heavy rains which contaminates the only accessible drinking water. Disease is inevitable. But infant mortality rates in Kenya have fallen by 7.6% per year, the fastest rate of decline in sub-Saharan Africa. Why? Because of charity. Because the injustice of the humanitarian crisis is enough to prompt some people into action. It’s not always a fear of the unknown that stirs a discomfort in our hearts, but rather a fear of what is known to us. Clean water, full bellies, comfortable shelter, central heating, disposable income! How do we live with ourselves if we don’t help our neighbours?

International Day of Charity also marks the anniversary of Mother Teresa’s death. Founder of the Missionaries of Charity, Mother Teresa lived for the lost. Her neighbours were the people dying from AIDS, Leprosy, TB. She fed them in her soup kitchens and homed them in her orphanages and urged us to “Give until it hurts”. And when challenged on why her God would allow such poverty in the world she responded “there’s more than enough wealth to go around. But God’s children refuse to share”.

We want to know and love our neighbours in Kenya. We want to share. Be part of our journey.