Posted on 10th May 2016 Posted By: Sarah BloomerCategories: Blog 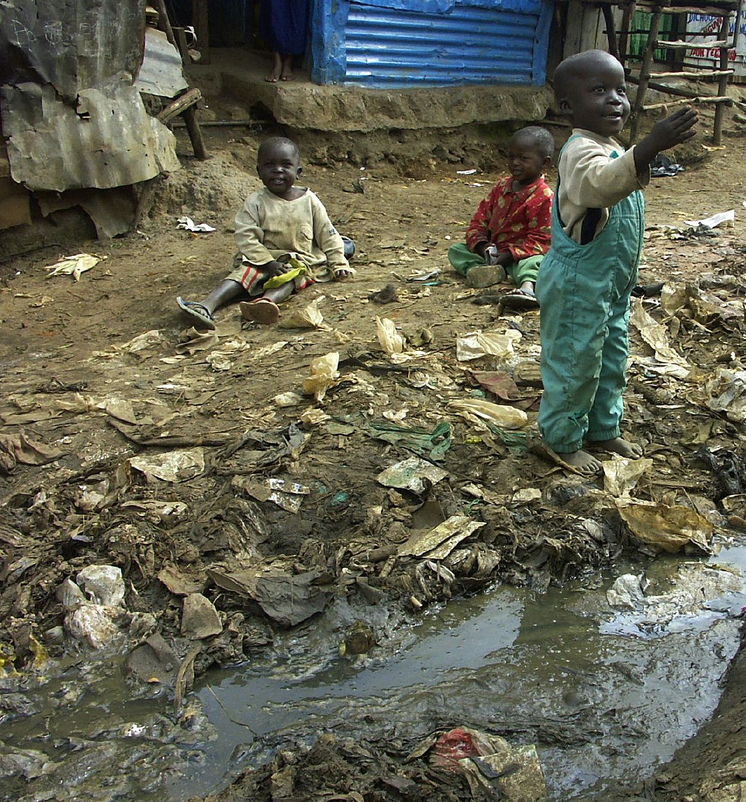 'You don't know what God wants to give you, and you don't know who is asking you for a drink. If you did, you would ask me for the water that gives life.' (John 4:10)

It's midnight in Kayole. Night has fallen once again on a slum village home to 700,000 Kenyans who wake every day facing an altogether harsh fight for survival.  An autonomous curfew is observed in the darkness as a multitude of violent gangs terrorise the neighbourhood with threats of gun violence, stabbings and kidnappings. Families are crammed into single room huts with tin roofs, and sewage seeps through the dusty streets where children play. Vendors jostle for street trade but food is scarce, and the only water available is sipped through dirty cupped hands from the same water tunnels in which faecal waste is disposed. Life is bleak in the Kayole slum.

17 million Kenyans still don't have access to safe water and over two thirds of the country's population are lacking adequate sanitation. In Kayole, the only available water is contaminated, breeding disease epidemics like cholera and diarrhoea. Children, babies, helpless infants are dying every minute of every day because they do not have the basic necessity of clean water. 3,100 children are dying every single year.

We don't always hear the voice that is begging for a drink. But when we do, we can help. We can bring them water so they'll never be thirsty again.

World Water Day is a chance to raise awareness of the plight of millions of people living in poverty. The World's economic divide is still far too great and we simply must act on it. We must speak up for those who cannot speak for themselves, for the rights of all who are destitute. Praying for all those who are living without clean water on World Water Day.